3 of the Best Young Surfers in the Palm Beaches

The Palm Beaches have miles of great surf. It’s no wonder our area has helped shape some equally great surfers. Jupiter Magazine ran a piece recently featuring some of Palm Beach County’s best young surfers, here are a few who made the list.

Sarah Abbott was 10 when she attended her first surf camp at Blue Water School of Surfing. “I loved it so much that all I wanted to do was go surfing every day,” she recalls. Since then, the high school junior has spent most of her time perfecting her craft and moving up in the ranks of some of the nation’s biggest surf competitions. She took first place in the 2018 Eastern Surfing Aassociation’s (ESA) Southeast Regional Championships in the girls U16 (under-16) division, leading her to the ESA Easterns in Nags Head, North Carolina, where she placed first in the girls U14 division for the second year in a row. In 2019, the ESA All-Star took second place in the Southeast Regional Championships U16 and U18 divisions and earned a spot on the women’s leaderboard at the Eco Pro Surf Series in Jupiter.

Although Chase Modelski credits his parents for teaching him to surf when he was 5, his love for the sport didn’t swell until he was a teenager. “My mom and dad surfed, so they got me into it, but I didn’t really like it at first,” Modelski recalls. “We moved closer to the ocean, and a lot of my friends surfed, so I got into it then when I was 13. I got my first real shortboard, signed up for my first contest, and just kept going from there.”

For Jupiter High School student Aiden Craig, surfing has always been a family affair. “My dad was my inspiration to learn how to surf,” he says of his father, Bryan, who is an administrator for the ESA’s South Florida district and took Aiden out for his first lessons when he was 10. “I wanted to keep getting better so I could beat him in contests.”

Fueled by that friendly competition, Craig started entering contests in 2011 with a lot of momentum—and a lot of talent. In 2019, he took first place in several ESA South Florida events, and he began 2020 strong with a couple of top-10 finishes in February.

Things To Do This Weekend ... 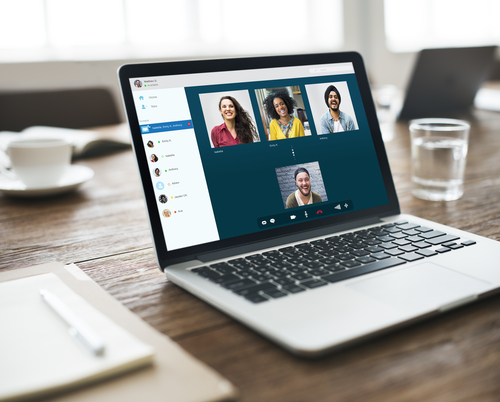 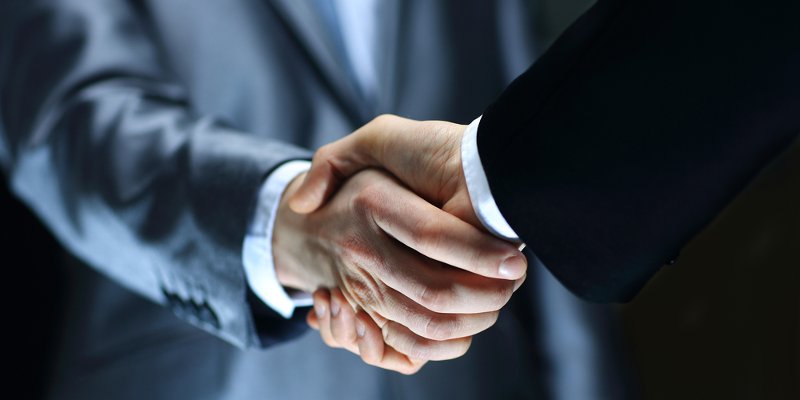 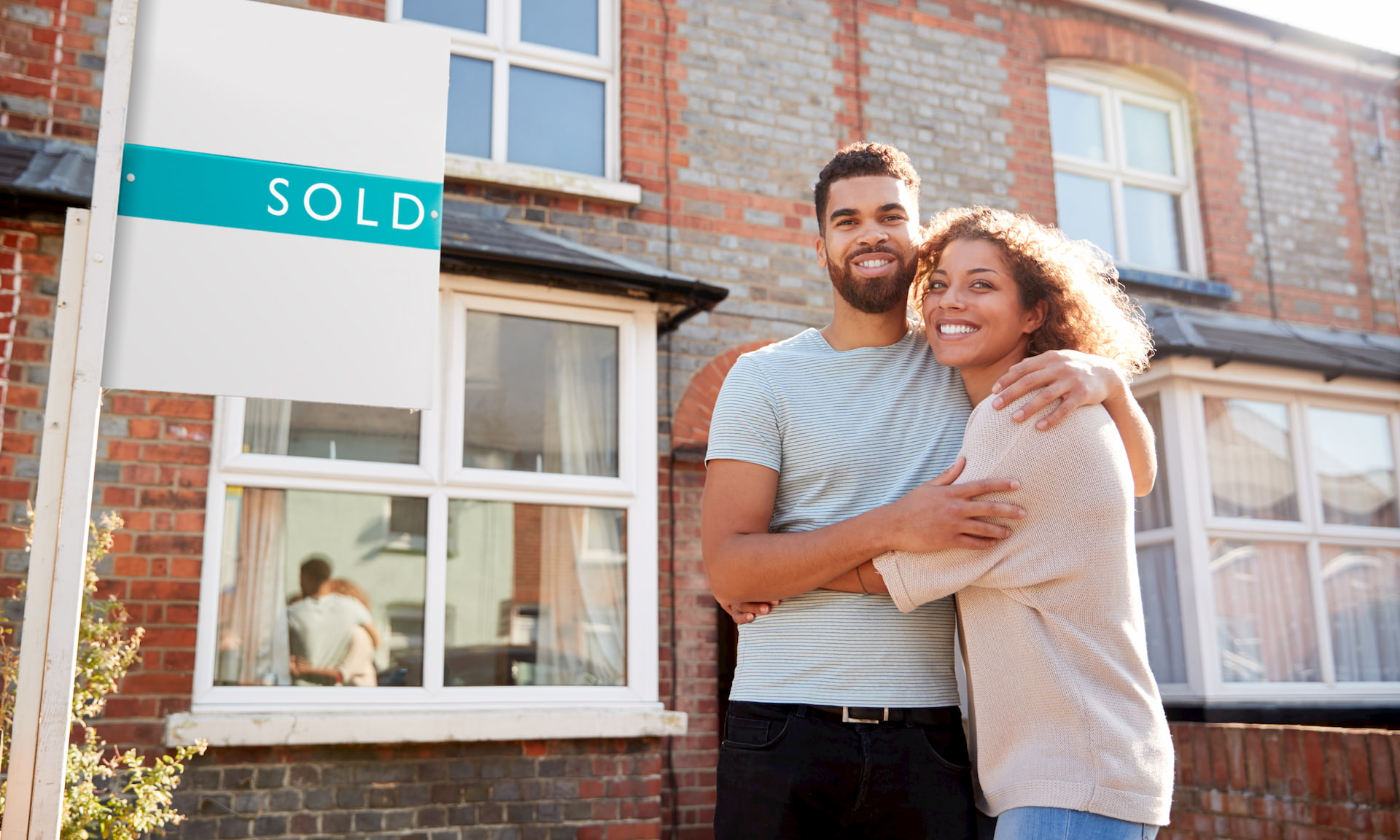 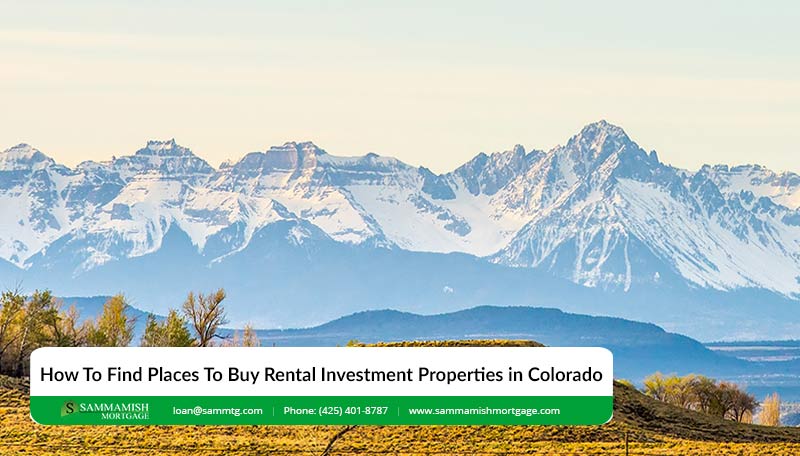 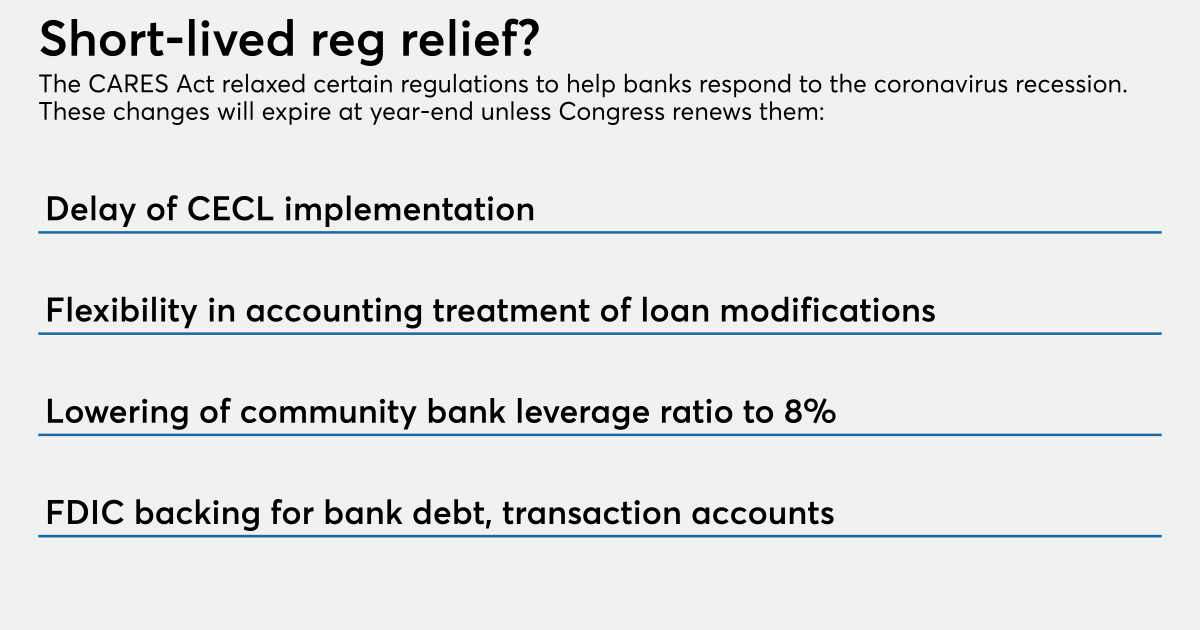 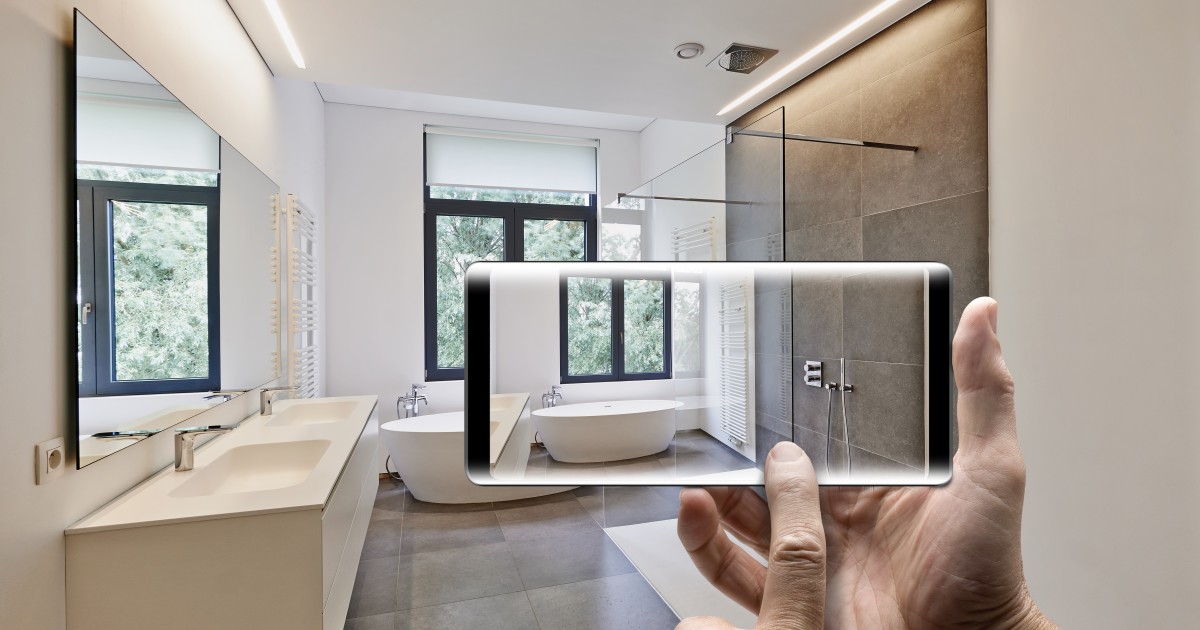