Reduced homebuyer enthusiasm weighed on home prices for the fourth consecutive month, with August home price growth slowing to 13.5%, a report by CoreLogic said. That's the lowest year-over-year appreciation recorded by the data vendor since April 2021.

And home price gains are expected to dip even lower, dropping to an estimated 3.2% by August 2023, the company forecasted.

While prices had continued their 127-month run of consecutive gains, it was at a much slower pace. However, on a month-over-month basis, home price growth dipped by 0.7% from July.

The increased cost of homeownership is dampening home buyer demand, thereby stalling home price growth, the report said. Concurrently, high mortgage rates are pushing down the amount of square footage that a borrower can afford.

"Housing markets on the West Coast and in the Mountain West, as well as second-home markets, recorded particularly strong price growth in the summer of 2021 but were the first to see month-over-month price declines during the same period this year," said Selma Hepp, interim lead of the office of the chief economist at CoreLogic. "While decelerating price growth and price declines benefit younger potential homebuyers, mortgage rates that are approaching 7% may cut many hopefuls out of the picture."

Many would-be homebuyers are pausing their home search because they can no longer afford the home that they want, or settling for homes with smaller square footage, a report published by Redfin on Tuesday said.

Mortgage rates more than doubling has cut at least 100 square feet out of the homes in would-be buyers' price range in 29 of the 50 metros, Redfin's analysis found.

"For buyers who need a home right now — and can still afford it — compromise is the name of the game. Some buyers will choose to sacrifice on location or move further away from the city center so they can get the space they want, while others will settle on a smaller home in their ideal location,"said Sheharyar Bokhari, senior economist at Redfin, in a statement.

Rising mortgage rates could cause home prices to fall enough to compensate for additional monthly interest costs, but a lack of homes for sale continues to keep home prices elevated from a year ago, Redfin reported.

Foreclosures surge from a year ... 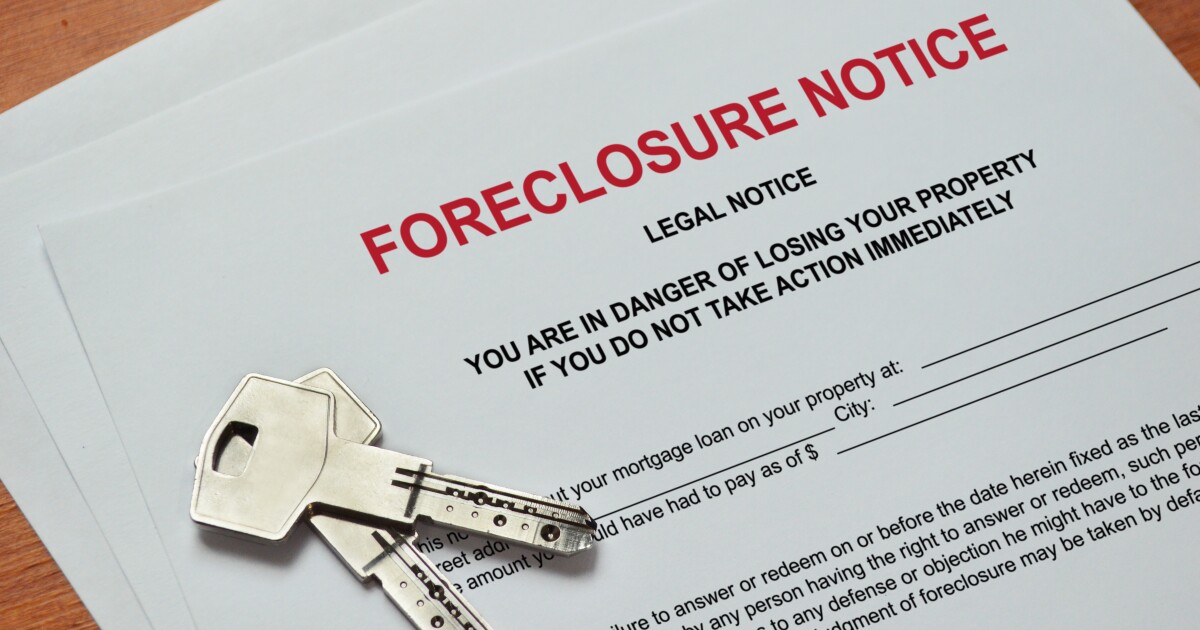 Foreclosures surge from a year ... 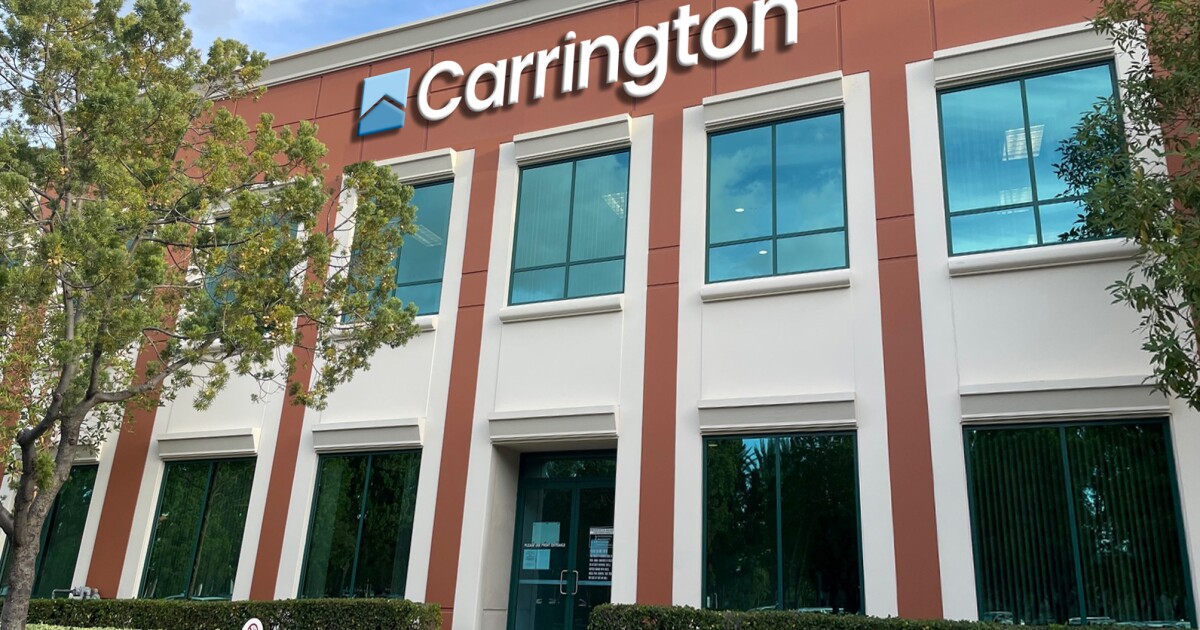 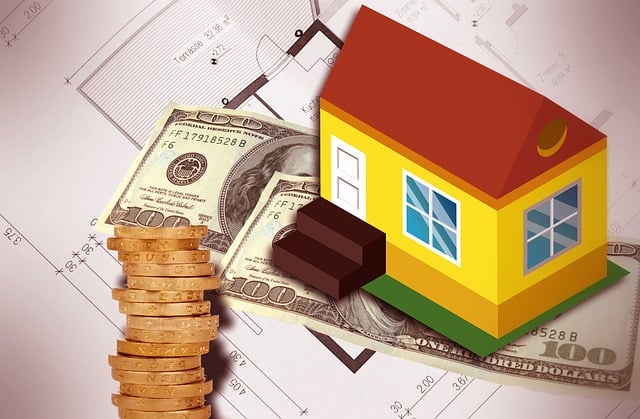 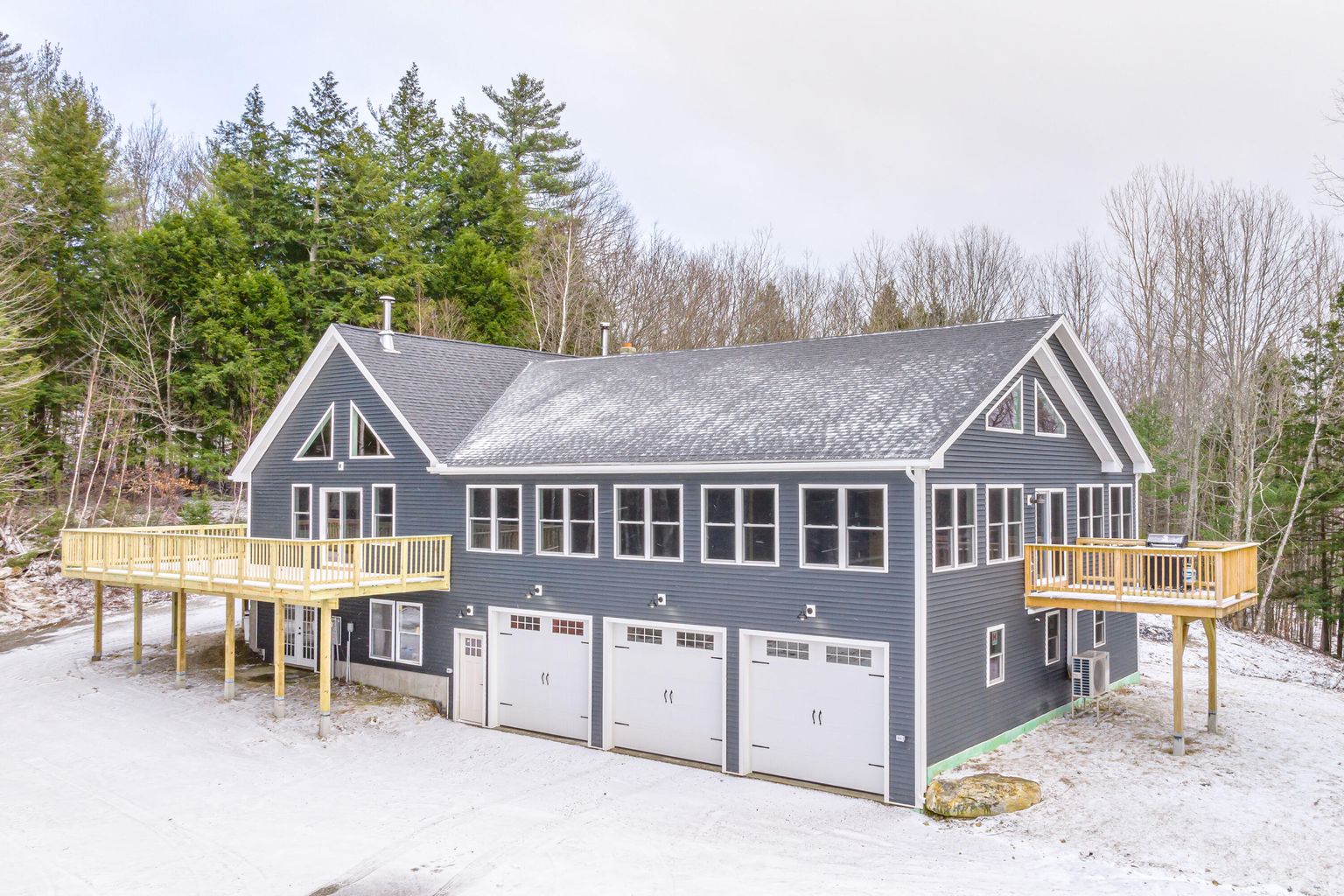 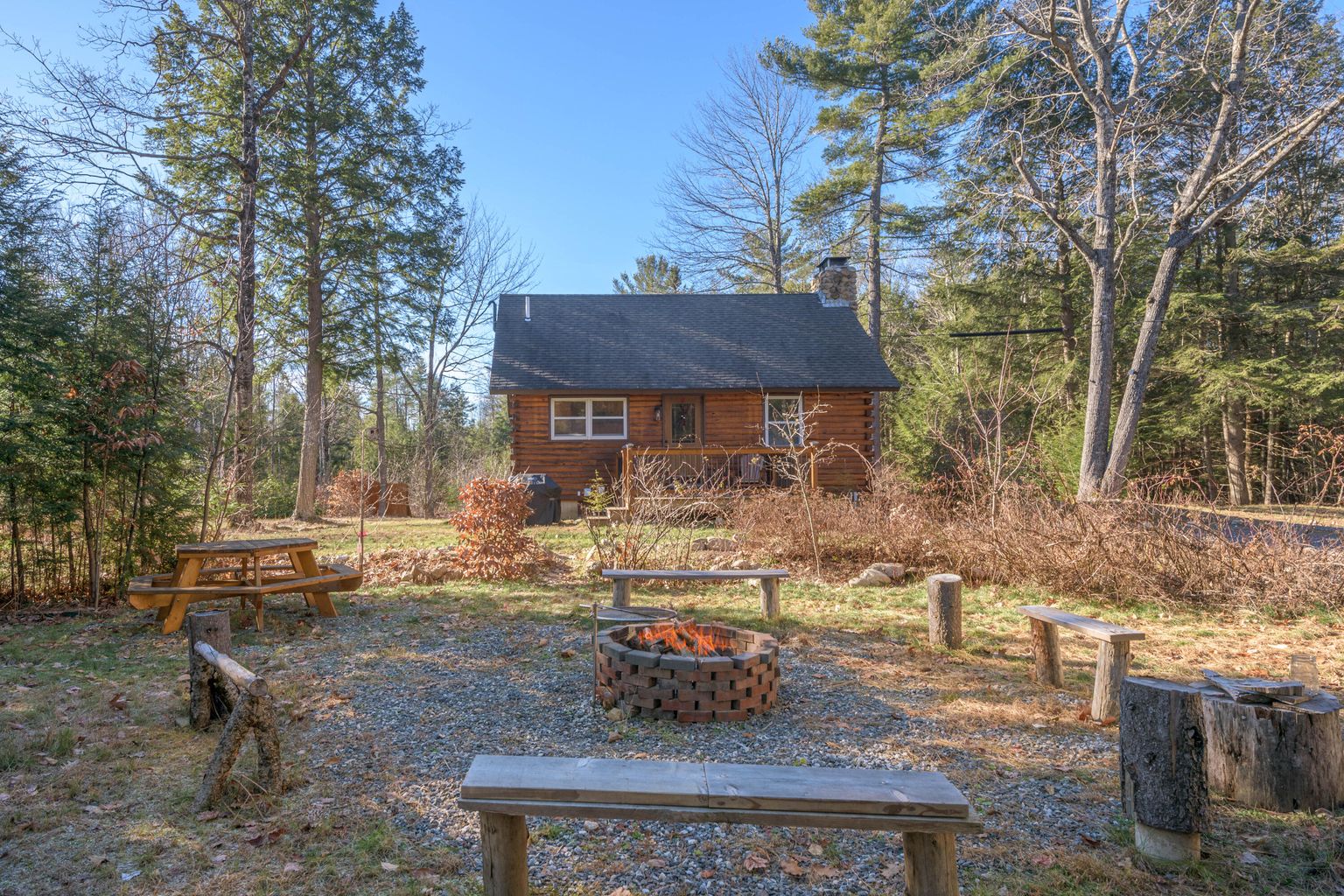