Martin Lewis-funded research from LSE London, part of the London School of Economics, outlines the steps that could be taken to help homeowners trapped with mortgages they can’t afford.

The work was funded in February this year from Mr Lewis’ charitable foundation. At the time, he said leaving people locked into unaffordable mortgages could be ‘catastrophic’.

Now, LSE’s team of researchers – which includes academics, former mortgage industry professionals and a consumer harm analyst – has published the results of its work, which proposes eight possible solutions to the mortgage prisoner problem.

Here, Which? looks at each of those potential solutions and what they could mean for thousands of struggling homeowners across the country.

What are mortgage prisoners?

A mortgage prisoner is someone who can’t switch from their current mortgage to another one, usually due to affordability tests. They often end up paying a high standard variable rate (SVR) when their fixed-rate period ends, usually after two to 10 years. Unlike fixed rates designed to attract new customers, SVRs aren’t competitively priced and are usually a lot higher than fixed-rate offers.

Often mortgage prisoners are customers of inactive lenders – companies that own and collect mortgage debt, but can’t give out new mortgages or change their mortgages’ terms. This is usually a result of the 2008 financial crisis, when major mortgage lenders such as Northern Rock collapsed and had their loan books sold on.

Market regulator the Financial Conduct Authority (FCA) estimates there are around 250,000 people with mortgages from firms like these.

Which? has heard stories from dozens of mortgage prisoners, many of whom are in serious distress and facing eviction because they can’t afford their monthly bills.

Listen: we talk to mortgage prisoners and the campaigners fighting for them on the Which? Money Podcast.

What does the LSE research suggest?

Solutions for mortgage prisoners have been proposed before, but this new report represents perhaps the most high-profile attempt to remedy the issue so far.

The researchers suggest eight measures that could release mortgage prisoners. They say two of them should be implemented right away, and the other six deserve ‘further investigation’.

You can read the full report here.

Measures to be implemented immediately

These are smaller steps that could be taken immediately, as opposed to some of the bigger possible remedies also suggested:

Many prisoners have interest-only mortgages, meaning they pay off just the interest – and not the debt balance – each month. Because of this, they won’t have built up equity in their homes, so the loan-to-value ratio (LTV) of any new mortgage they apply for will have to be high. Likely too high for a lender to accept.

An equity loan from the government could help lower these LTVs, potentially giving mortgage prisoners the ability to remortgage.

2. Help with ‘Together’ loans

The Together loan was a popular hybrid product from Northern Rock before the crash. It gave customers a high LTV mortgage and an unsecured loan at the same time. Customers paid these back in a combined monthly payment.

However, if you switch your mortgage to a different provider, the unsecured loan’s interest rate shoots up, in what some have likened to a ‘punishment’ for leaving Northern Rock.

The LSE London paper suggests the government investigate a method to decouple the loan and mortgage elements in a way customers can afford.

Last year, we spoke to an airline pilot who took out a Together loan in 2007. He described his situation as a ‘mortgage trap’ that he still hasn’t escaped.

Mortgage prisoners who are in arrears and/or negative equity will find it impossible to refinance.

So the report suggests lenders could write-off parts of mortgage prisoners’ loans, possibly with incentives from the government, and then a government equity loan could be applied to help reduce monthly payments and allow some borrowers to remortgage with an active lender.

To avoid evictions, mortgage prisoners who can no longer afford their payments could stay in their homes as tenants, with housing associations buying their properties. They could then have the option to buy their homes back at a later date.

As mentioned, many mortgage prisoners’ debts are owned by inactive lenders who can’t give out new mortgages. This means they don’t fall under the FCA’s regulations.

Requiring all mortgage loan book owners to be authorised to give out new loans would change this, allowing the FCA to enforce regulation that could help mortgage prisoners. This has already been done in Ireland.

Campaigners have long said caps to SVRs would make life easier for mortgage prisoners. In July, a cross-party group of MPs asked for an SVR cap of 2% above the Bank of England’s base rate (currently 0.1%). This would slash many mortgage prisoners’ bills by hundreds of pounds.

However, the LSE London research deems the measure ‘superficially attractive’, and says the difference between mortgage prisoners’ SVRs and the higher risk mortgages they’d be able to switch to is small. Despite this, it does acknowledge that some mortgage prisoners are paying much higher rates and that a cap would help them.

Regardless, this is one potential remedy the government has already rejected. Economic secretary to the Treasury John Glen wrote in a letter last week that ‘the setting of SVRs is generally a matter for lenders, in which the government plays no role’, as Mortgage Solutions reports.

What do campaigners say?

The LSE London report acknowledges the limitations it was facing, saying it was difficult to find reliable data on how many mortgage prisoners there are and the rates they are paying.

Because of this, it doesn’t provide details of how much any of its proposed solutions would cost. This hasn’t gone unnoticed by campaigners.

Rachel Neale, lead campaigner of the UK Mortgage Prisoners group, said: ‘UK Mortgage Prisoners would like to thank Martin Lewis for funding the research and researchers at LSE for their attempts to find solutions. However, it is disappointing that a full cost/benefit analysis could not be conducted due to data limitations.’

‘Through our own reports, previous MSE reports, and now the broader outcomes outlined in the LSE report, the case is now clear. The government must accept responsibility and take immediate action for all mortgage prisoners to remedy the problems it has created and sustained for far too long.’

Will the stamp duty holiday ... 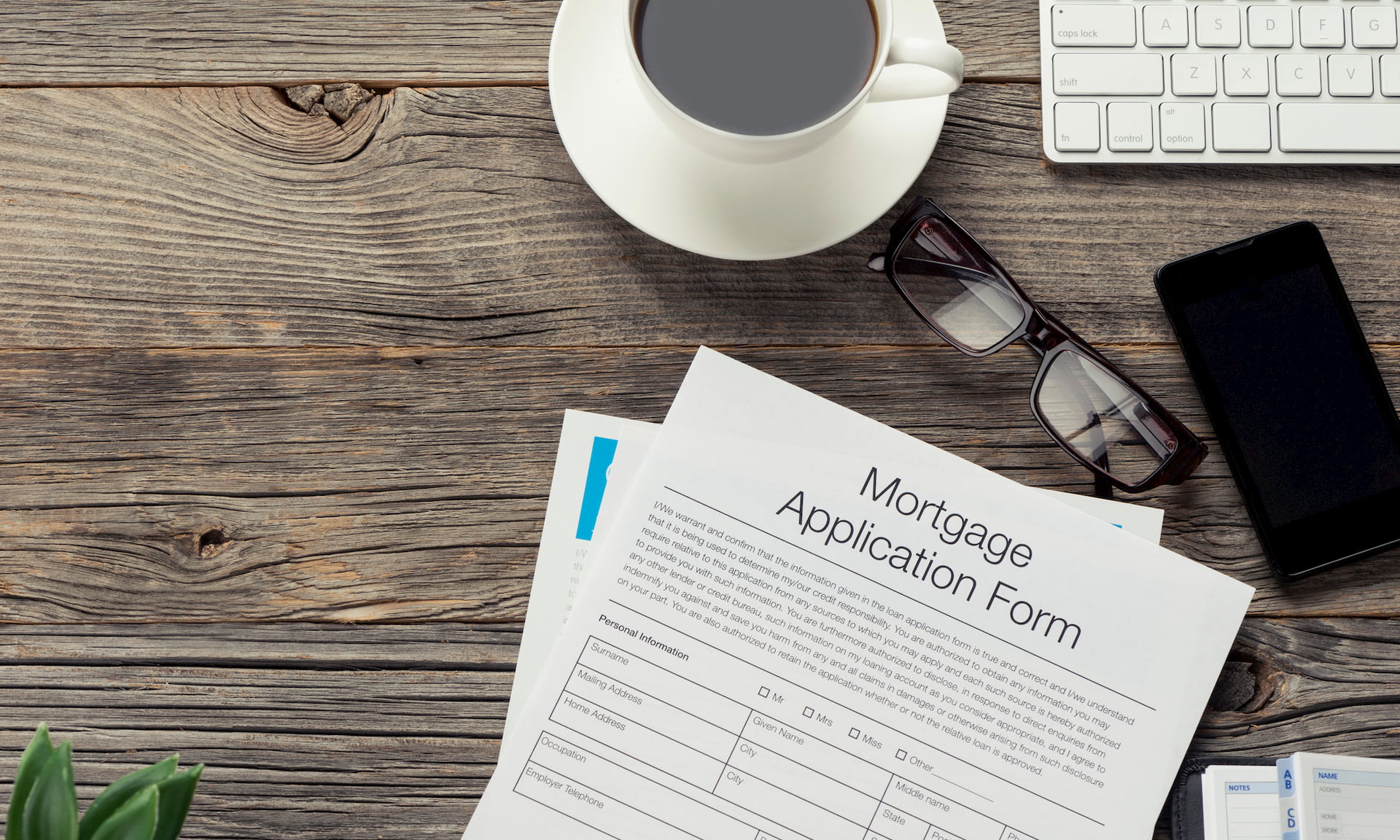 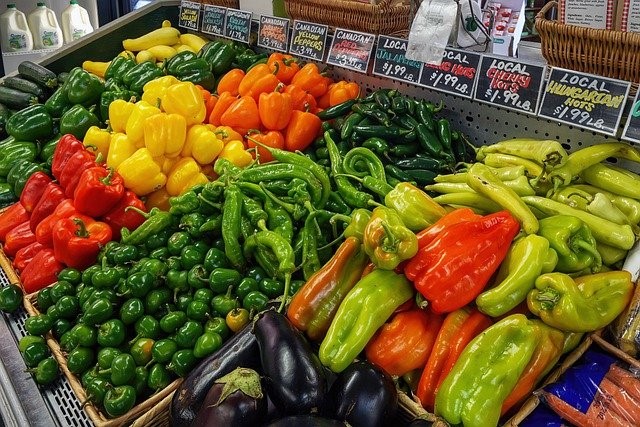 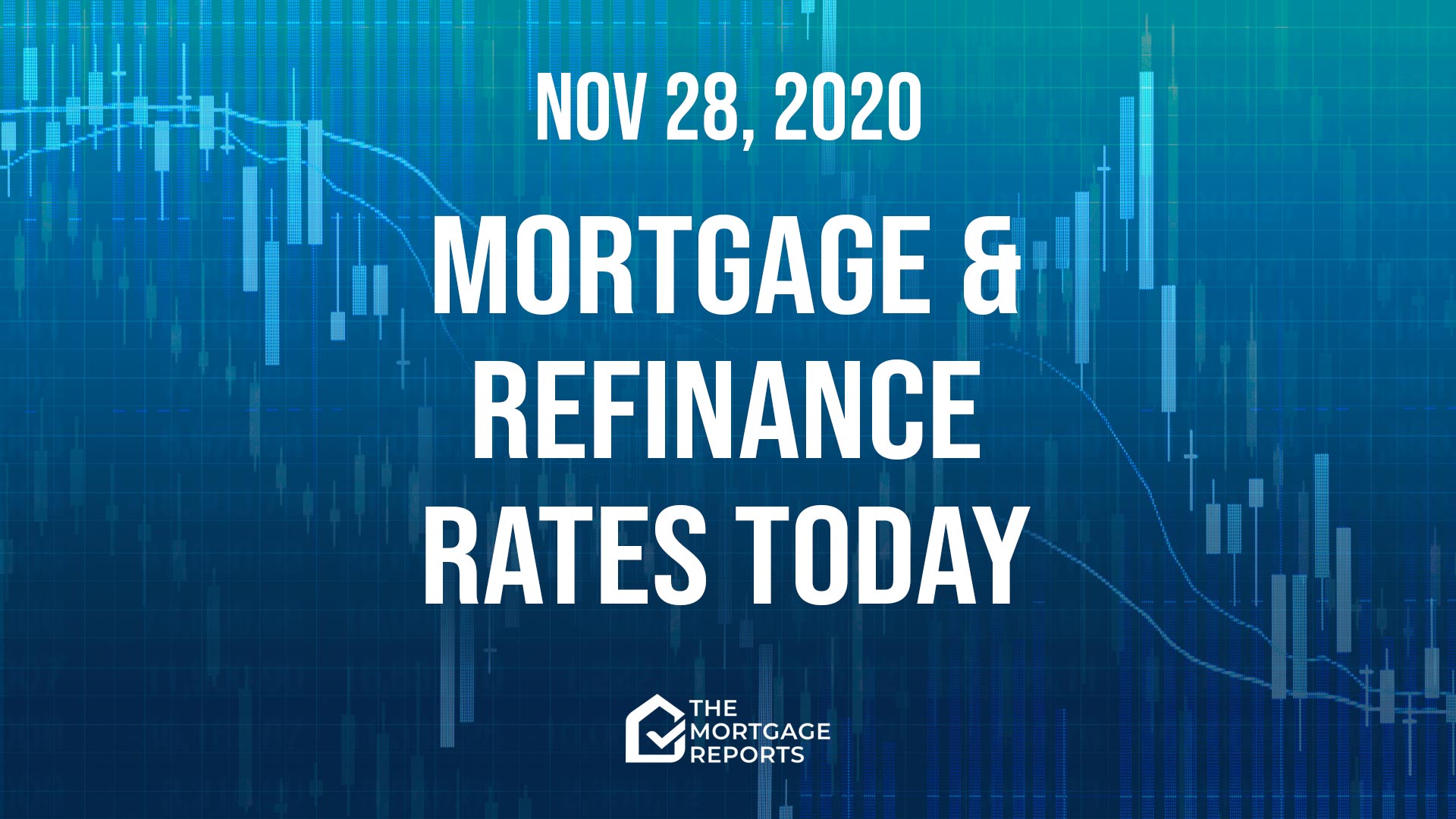 Mortgage fees at highest level since 2012 Which? News 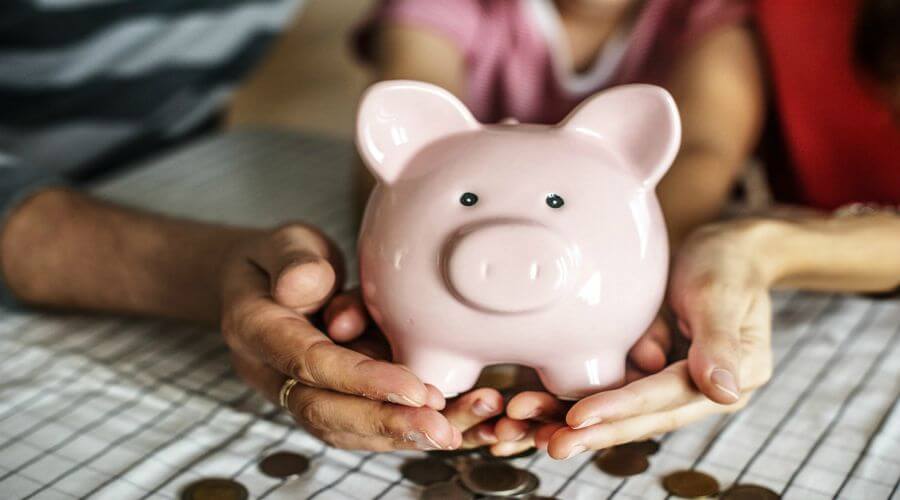 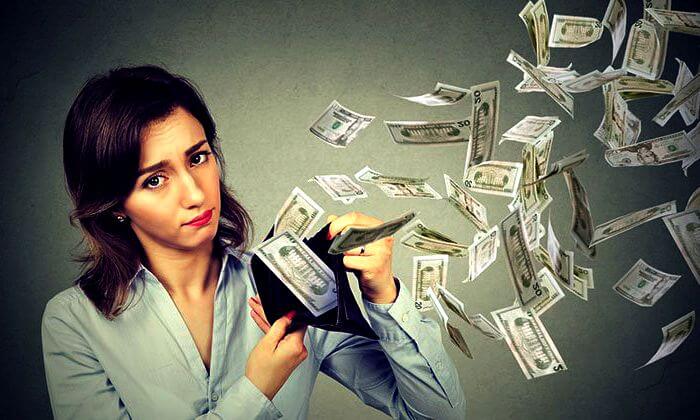 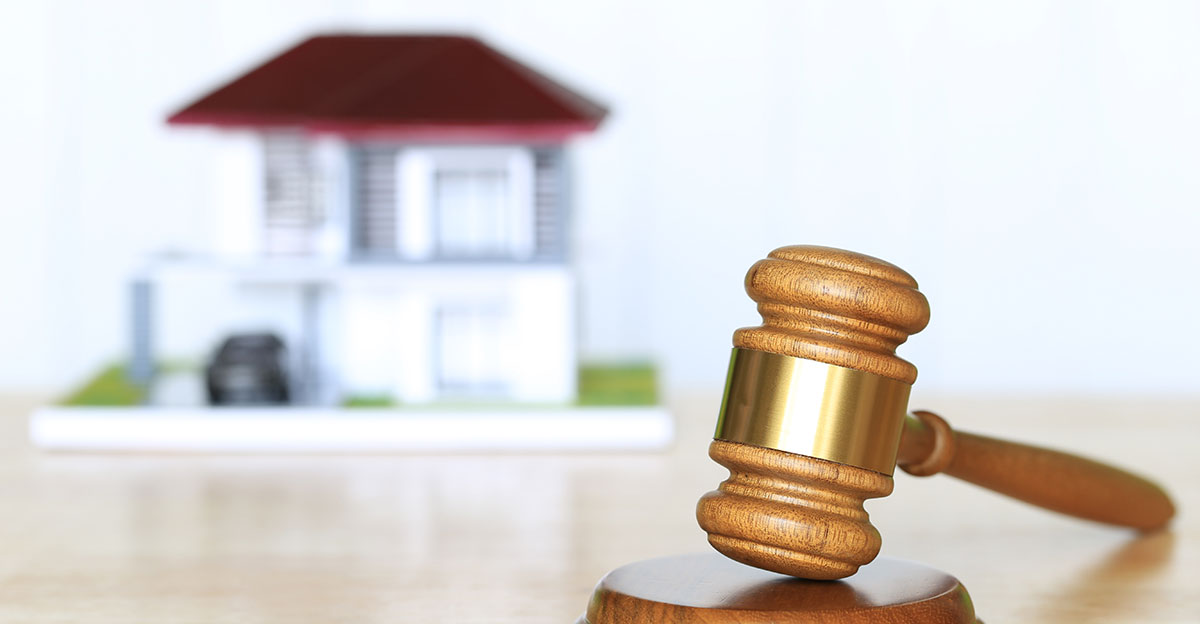