First thing, it was looking as if mortgage rates today might rise again. But that could change as the hours pass.

Should you lock a mortgage rate today?

I’m still expecting mortgage rates to rise generally. But I am aware that a new wave of COVID-19 might cause them to fall over the winter. We’ll be keeping an eye on that.

>Related: 7 Tips to get the best refinance rate

Here’s a snapshot of the state of play this morning at about 9:50 a.m. (ET). The data, compared with roughly the same time yesterday, were:

Caveats about markets and rates

Before the pandemic and the Federal Reserve’s interventions in the mortgage market, you could look at the above figures and make a pretty good guess about what would happen to mortgage rates that day. But that’s no longer the case. We still make daily calls. And are usually right. But our record for accuracy won’t achieve their former high levels until things settle down.

So use markets only as a rough guide. Because they have to be exceptionally strong or weak to rely on them. But, with that caveat, mortgage rates today look likely to rise. But be aware that “intraday swings” (when rates change direction during the day) are a common feature right now.

Here are some things you need to know:

So a lot is going on here. And nobody can claim to know with certainty what’s going to happen to mortgage rates in coming hours, days, weeks or months.

Are mortgage and refinance rates rising or falling?

Why was there such a sharp rise yesterday? Much of it was down to President Joe Biden reappointing (well, announcing that he would be nominating) Jerome Powell for a second term as Federal Reserve chair.

The Financial Times greeted the news with the headline, “Biden plays it safe with continuity at the Fed.” And investors had been worried that a replacement might have been less helpful to banks and others over the Fed’s regulatory duties.

President Biden’s announcement that he is reappointing Jerome Powell as chair of the Federal Reserve suggests that not much will change regarding supervision, capital requirements and approval of merger applications.

Much of last Friday’s appreciable fall in mortgage rates was down to concerns that the president might not nominate Powell for the job. So it wasn’t much of a surprise that those rates bounced back yesterday, returning them to roughly where they were on Thursday evening.

There’s a small avalanche of market-sensitive information due out tomorrow. That includes the minutes of the last meeting of the Federal Reserve’s monetary policy body, the Federal Open Market Committee (FOMC). Investors always closely study those for hints about the Fed’s thinking.

Economic reports tomorrow include those for core inflation, personal income, real disposable income, consumer spending the consumer sentiment index. And any of those could move mortgage rates if it contains unexpectedly good or bad data. Typically, those rates move up on good news and down on bad.

However, tomorrow is also the day before the Thanksgiving holiday. And (much as they like to portray themselves differently) investors, analysts and traders are people, too. So it may well be that many of them will be too distracted by their own plans to take much notice.

What does that mean? Tomorrow’s unpredictable.

Yesterday, I wrote about the possibility of a new wave of COVID-19 infections bringing lower mortgage rates over the winter. Don’t get too excited because it’s way too soon even to guesstimate the potential size of such a wave (if one materializes) or the economic harm it might do.

But, if you missed yesterday’s article, you can catch up here.

Over much of 2020, the overall trend for mortgage rates was clearly downward. And a new, weekly all-time low was set on 16 occasions last year, according to Freddie Mac.

The most recent weekly record low occurred on Jan. 7, when it stood at 2.65% for 30-year fixed-rate mortgages.

Since then, the picture has been mixed with extended periods of rises and falls. Unfortunately, since September, the rises have grown more pronounced, though not consistently so.

Looking further ahead, Fannie Mae, Freddie Mac and the Mortgage Bankers Association (MBA) each has a team of economists dedicated to monitoring and forecasting what will happen to the economy, the housing sector and mortgage rates.

The numbers in the table below are for 30-year, fixed-rate mortgages. Fannie’s were published on Nov. 18 and the MBA’s on Nov. 22.

Freddie’s were released on Oct. 15. It now updates its forecasts only quarterly. So we may not get another from it until January.

However, given so many unknowables, the whole current crop of forecasts may be even more speculative than usual.

Some lenders have been spooked by the pandemic. And they’re restricting their offerings to just the most vanilla-flavored mortgages and refinances.

But others remain brave. And you can still probably find the cash-out refinance, investment mortgage or jumbo loan you want. You just have to shop around more widely.

But, of course, you should be comparison shopping widely, no matter what sort of mortgage you want. As federal regulator the Consumer Financial Protection Bureau says:

Shopping around for your mortgage has the potential to lead to real savings. It may not sound like much, but saving even a quarter of a point in interest on your mortgage saves you thousands of dollars over the life of your loan. 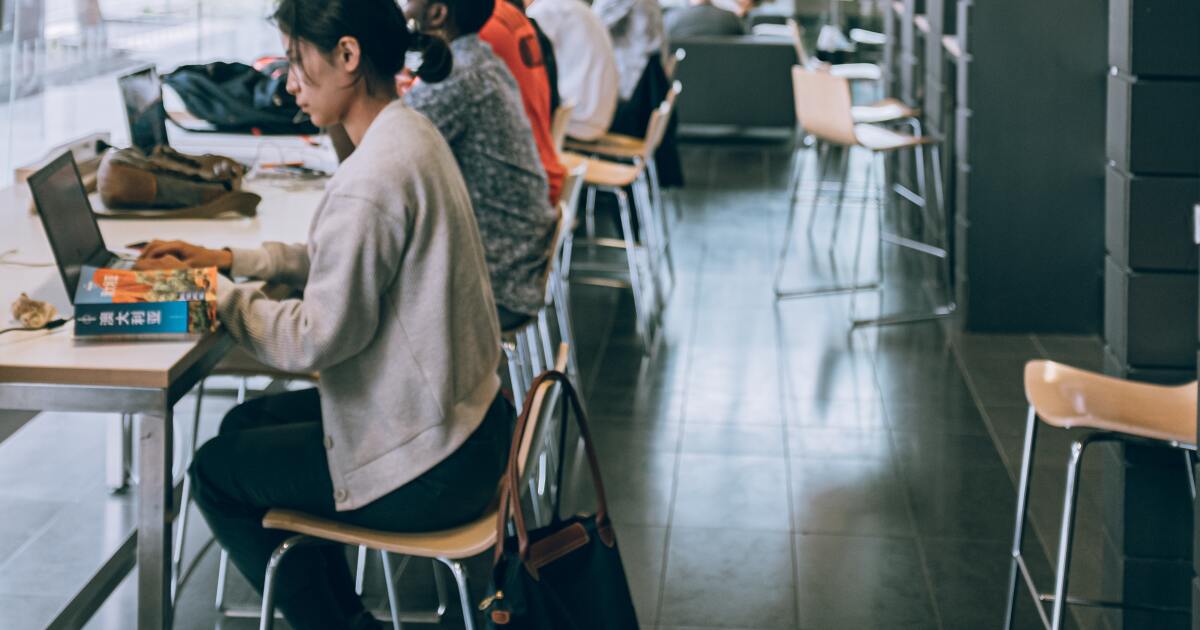 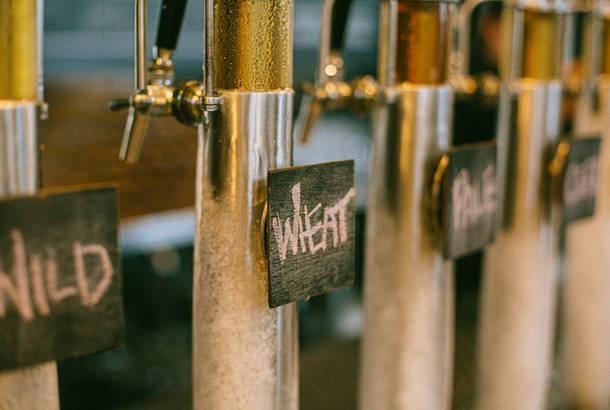 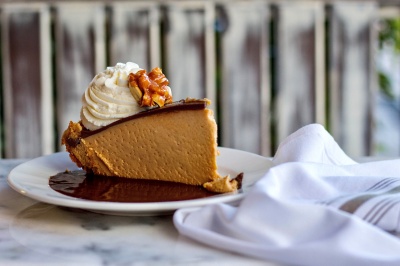 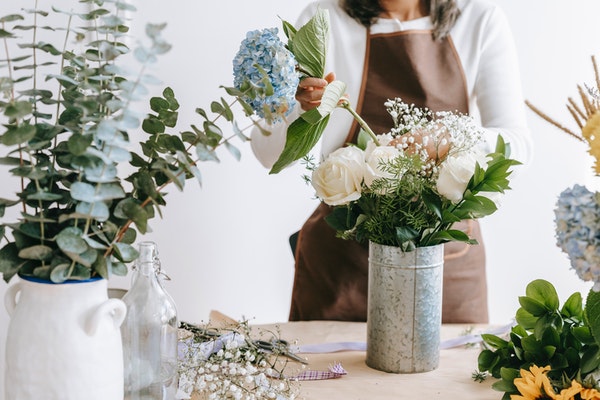 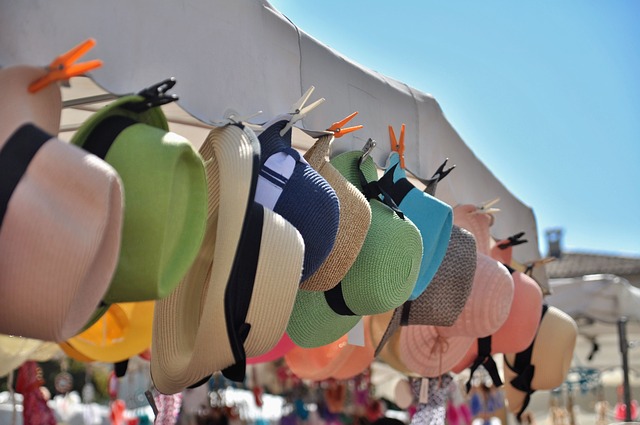 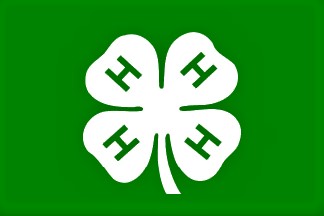