With housing prices accelerating in 2021, closing costs have gone up in tandem, but at a slower rate.

The national average closing costs for a single-family property purchase came in at $6,837, inclusive of taxes, and $3,836 before taxes, through the first six months of 2021, according to mortgage data and technology provider ClosingCorp. The numbers represent increases of 12.3% and 10.5% from year-end 2020 averages, which came in at $6,087 and $3,470.

Even as housing prices continued to climb at record speed throughout the first half of the year, the pace of rising closing costs actually slowed when viewed as a percentage of home-purchase value, according to ClosingCorp’s CEO Bob Jennings.

“Although the average home price increased by nearly $45,000, the closing costs, excluding taxes, on that property only increased by $400. In fact, closing costs as a percentage of purchase prices declined this year, going from 1.06% of the transaction in 2020 down to 1.03%,” he said in a press statement.

ClosingCorp’s data showed the highest closing costs were centered on the coasts. With taxes included, home buyers in the District of Columbia paid an average of $30,352 in closing costs on a purchase, far ahead of the rest of the nation. Well behind in second place was Delaware, where the fee average came out to $17,831, closely followed by New York at $17,852. Washington and Maryland rounded out the five priciest jurisdictions with average closing costs coming in at $13,909 and $12,056.

As a percentage of total home price, closing costs in the Mid-Atlantic region far outpaced the rest of the country when taxes were included. Delaware buyers paid an average of 5.68% of their purchase price in closing fees, while residents in Pennsylvania and the District of Columbia allotted 4.12% and 4.03%, respectively. New York State residents paid 3.38% on average, followed by Maryland at 3.12%.

Home buyers in the Mountain region allocated the smallest percentages of their purchase price toward closing. New homeowners in Wyoming, Colorado and Montana only paid on average 0.74%, 0.75% and 0.8% of the sale price on fees. They were followed by Missouri and Indiana, where closing-cost averages equaled 0.88% and 0.95% of the home cost.

When taxes were excluded, residents along the coasts still paid the greatest amount in closing fees. The nation’s capital led the country again, with mean costs of $6,523 for single-family purchases. New York followed at $6,300, while three states in the West rounded out the top five. Hawaii’s closing costs averaged $5,976, California home buyers paid an average of $5,772 and Washington residents owed $4,803 for closing.

The five states with the lowest closing costs, excluding taxes, were in the central U.S. Arkansas buyers were charged the least in closing fees in the country, averaging $2,071, while in Missouri, costs came out to $2,102. They were followed by Indiana, Nebraska and Kentucky, where the average came out to $2,193 in all three states. 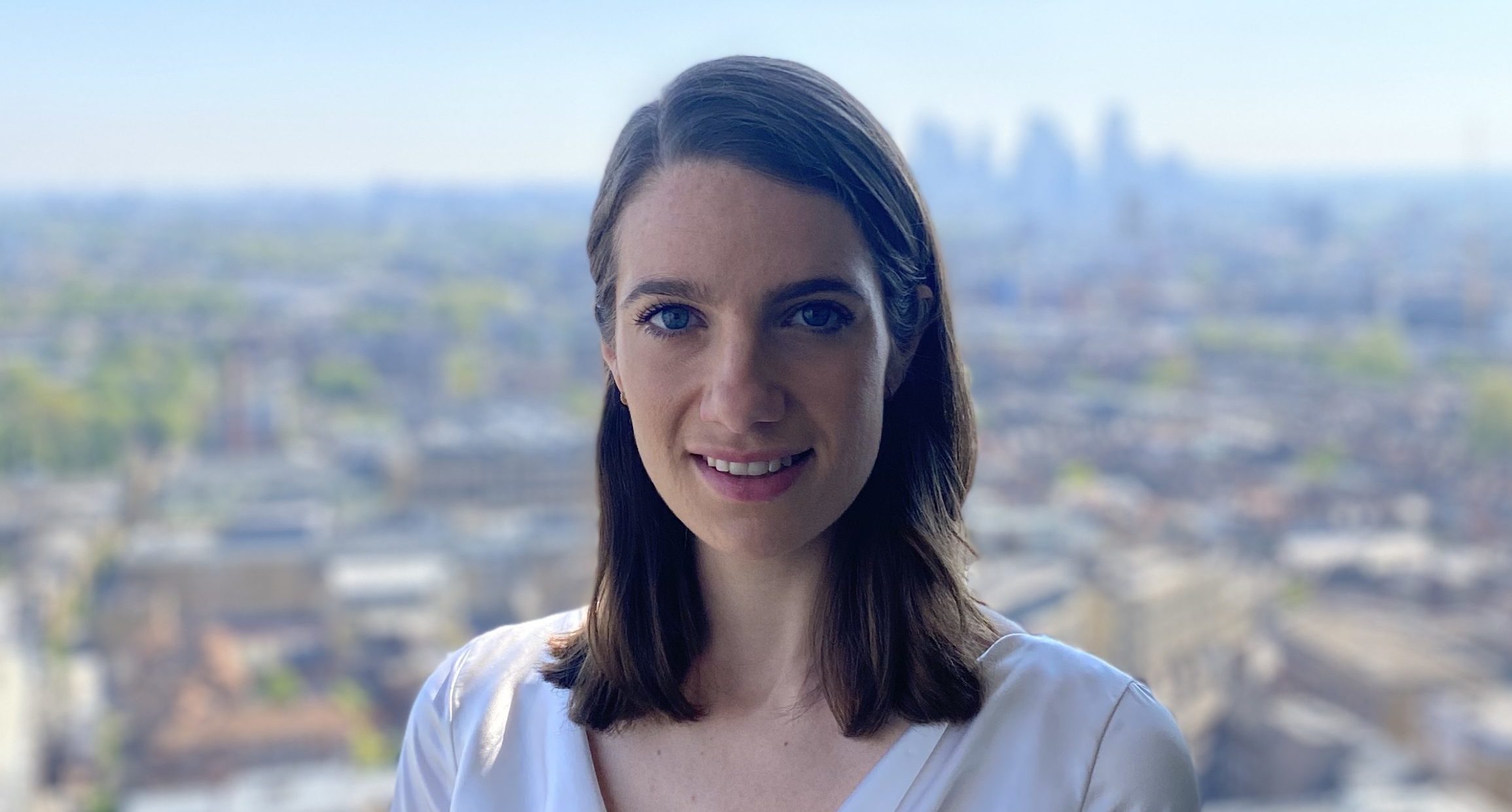 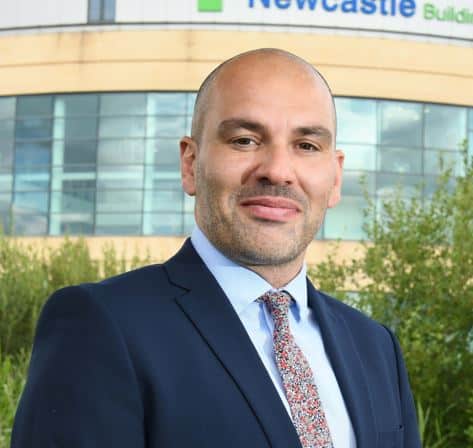 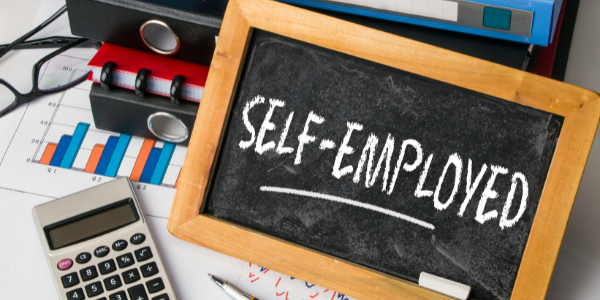 Can I get a home loan if Im self-employed? 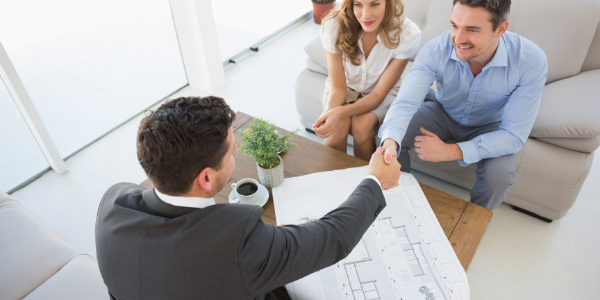 Why Use a Mortgage Adviser When You Already Have a Home Loan? 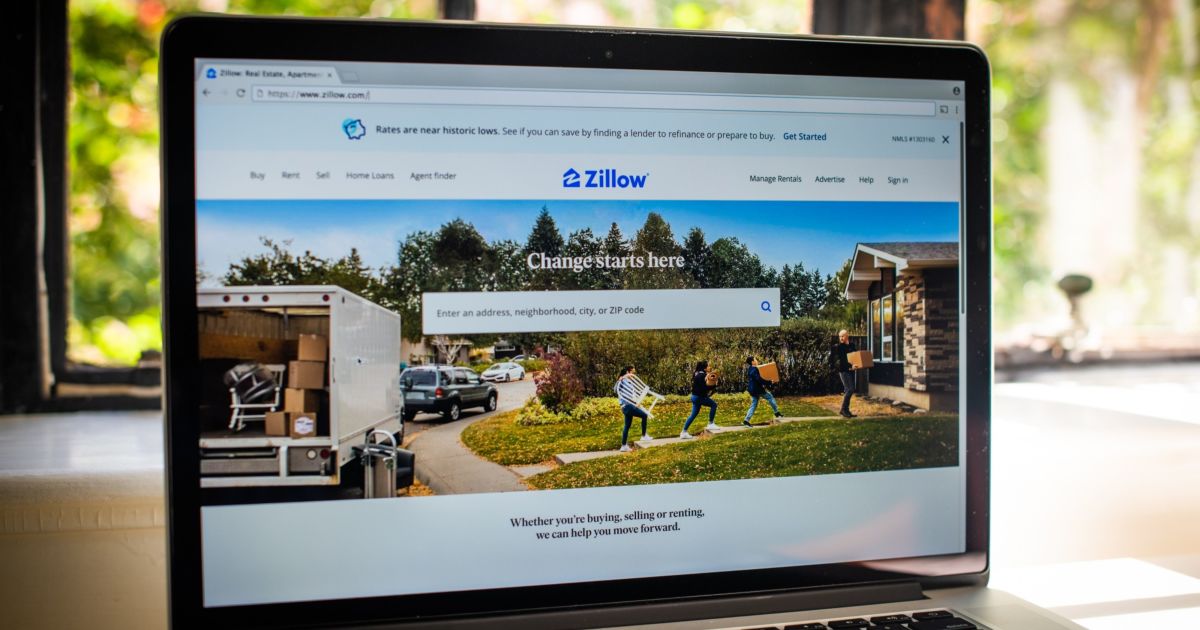