Pandemic drove up costs of complying with anti-fraud rules: Report

WASHINGTON — Financial institutions saw an 18% jump in the cost of complying with anti-financial crime rules last year, as firms hurried to deal with an uptick in fraud stemming from the coronavirus pandemic, according to a new report.

Companies in the U.S. and western Europe accounted for more than 82% of those costs. Firms in Germany and the U.S. alone spent, respectively, $9.6 billion and $8.8 billion more on compliance costs in 2020 than in 2019.

On average, U.S. firms with $10 billion or more of assets reported spending $20.5 million on anti-financial crime compliance operations in 2020, up 43.4% from the year before.

In almost every region, hiring more personnel and investing in training made up a bigger chunk of compliance costs than in 2019, the report said. Firms likely scaled up their staffing to address increased volumes of loans and customers as well as other risk factors arising from COVID-19. In North America, 59% of anti-financial crime compliance costs last year were spent on labor, up from 53% in 2019.

That could be a reflection of government relief programs like the Paycheck Protection Program that opened banks up to more customers, Leslie Bailey, vice president of financial crime compliance for LexisNexis Risk Solutions, said in an interview.

“It's just the sheer influx, and that's why I think we saw the increased labor cost,” she said. “You've got all these people coming into the system, so to speak. You have to have a means to account for that.”

Banks and other financial institutions that had not incorporated digital solutions to streamline their compliance operations struggled more at the onset of the pandemic, and may have been forced to upgrade their systems, Bailey said.

“What 2020 showed is people who had invested in technology, data analytics, things of that nature had a much easier time pivoting to the change that was thrown their way,” she said. “Those who had prepared from a layered technology perspective had a little bit of safety there.”

This year’s edition of the annual report was based on surveys of 1,015 “financial crime compliance decision makers” at banks as well as investment, asset management and insurance firms around the world.

Respondents were also asked to characterize their top three challenges with financial crime compliance, and the report found that those answers varied widely depending on region.

“I do think it's fascinating that by region, I think for the first time … we saw some variation,” Bailey said. “Not everybody this time was focused necessarily on screening per se. You really saw a trend toward improving the profiling.”

Instead, 65% of North American respondents reported that sanctions screening was one of their top three biggest challenges, followed by customer risk profiling and “know your customer” onboarding. Meanwhile, only 34% of firms included regulatory reporting in their top three in 2020, compared with 57% in 2019.

Bailey agreed that compliance costs are likely to grow, even with recent efforts to relieve banks of some of that burden. In January, U.S. lawmakers required companies at incorporation to report their true owners to the Financial Crimes Enforcement Network to combat money-laundering risks from anonymous shell companies. The legislation is expected to result in regulatory relief for banks, which up to now have been required to report true-owner information about their business customers.

“In this space, we are seeing regulatory scrutiny on digital transactions increase [and] the need for digital identity gaining momentum," Bailey said, "so I think this space is kind of ripe to continue to evolve, and to have the need for speed in how we conduct due diligence.” 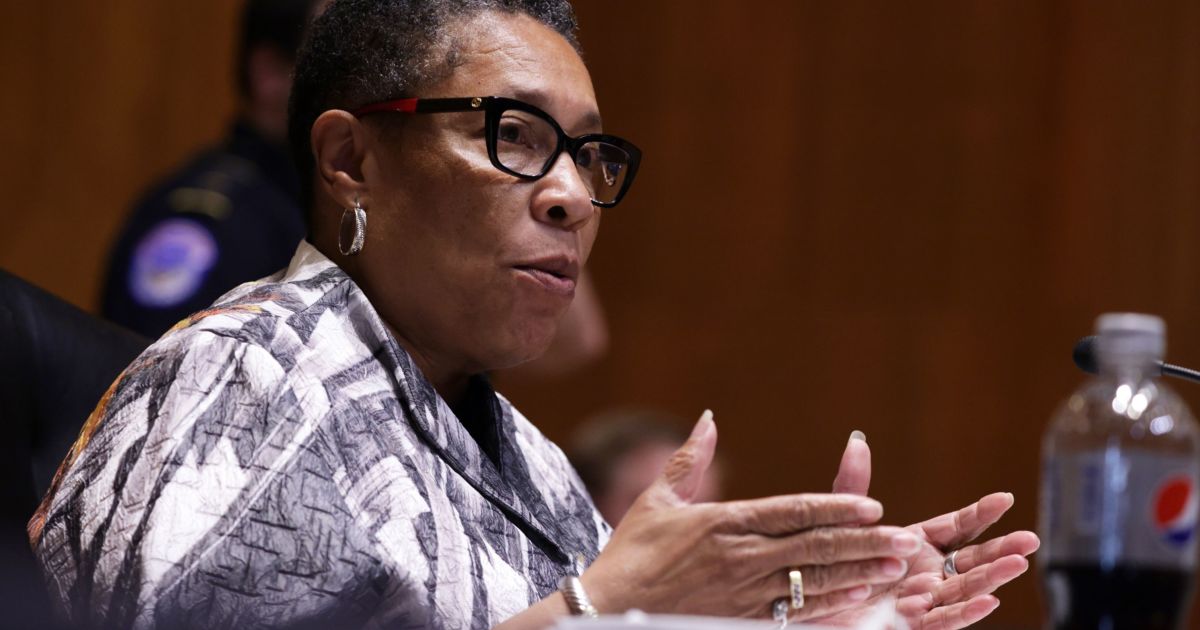 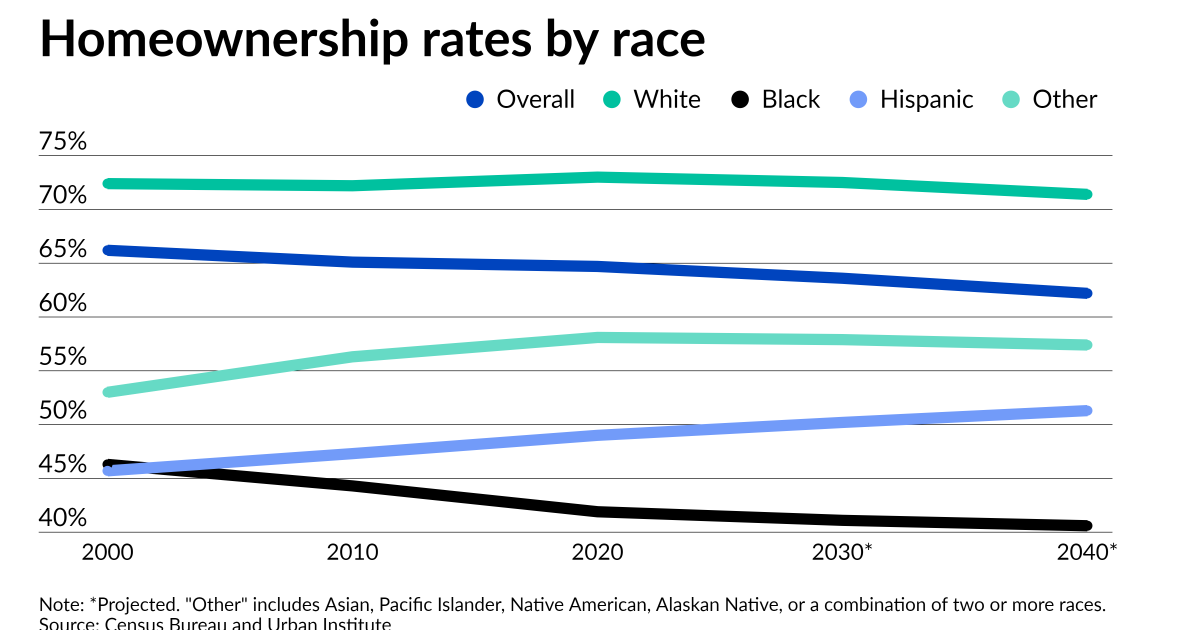 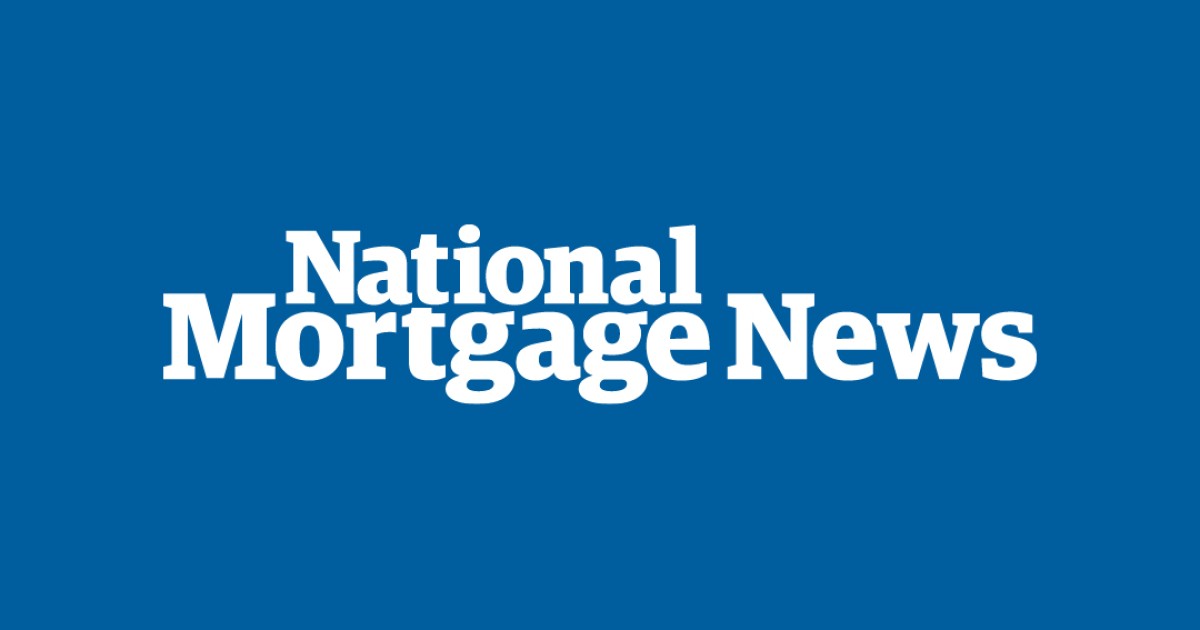 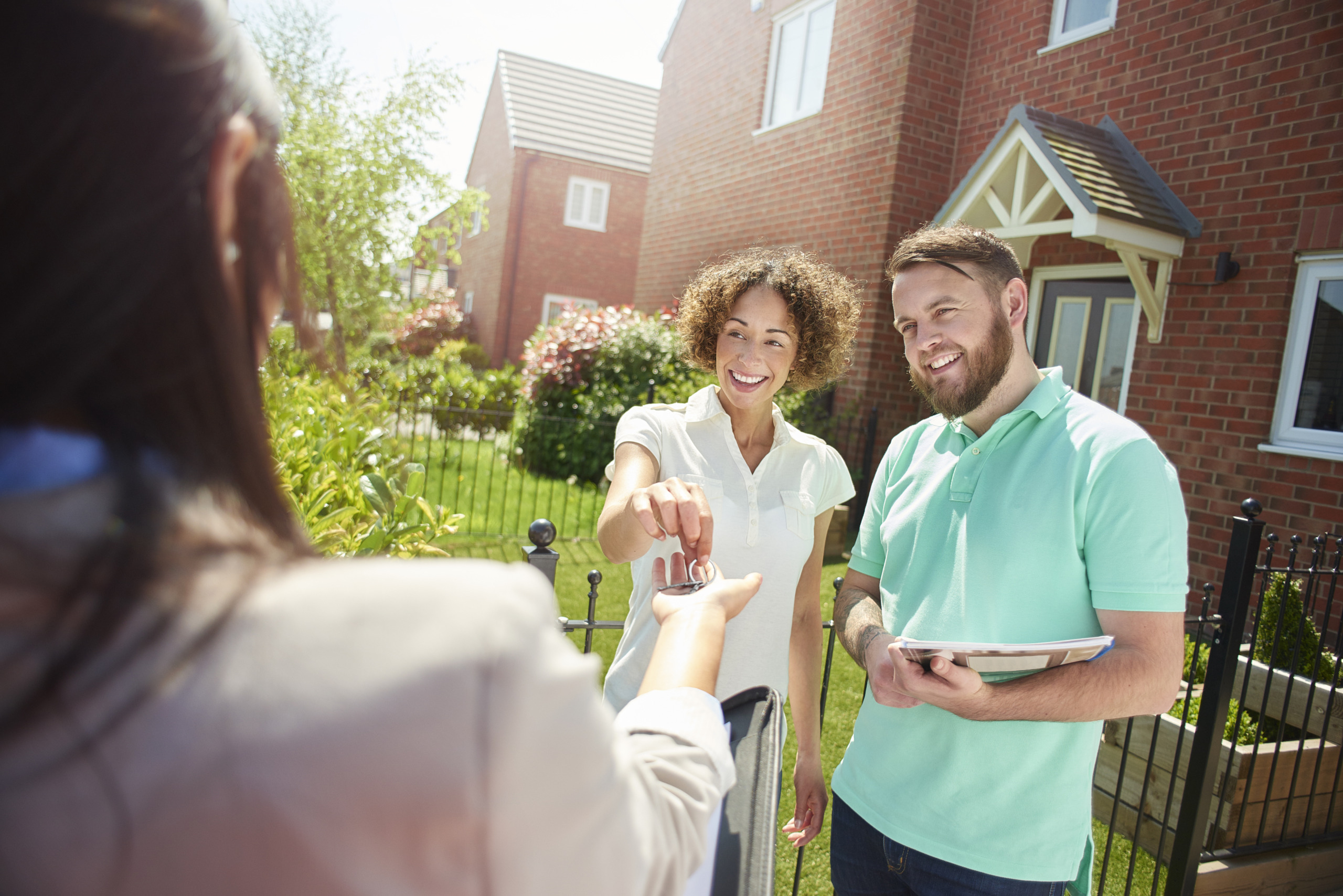 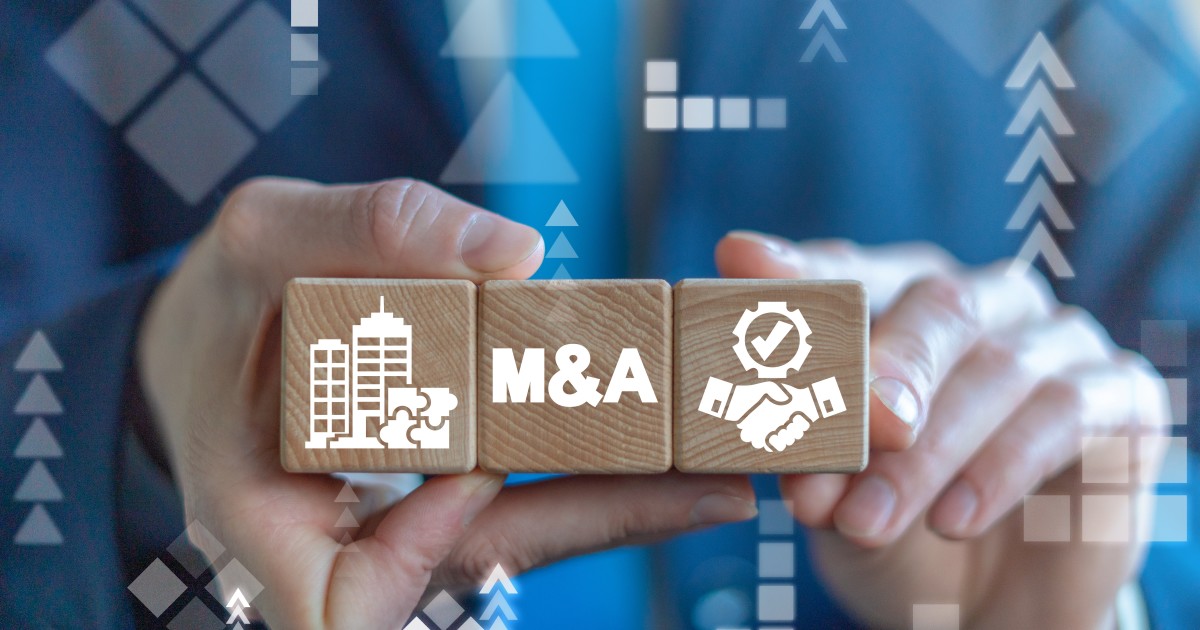